'Lobbying ban' for public-funded charities and even scientists 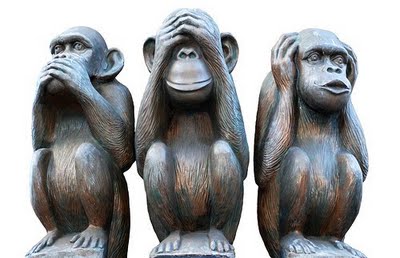 “There is nothing a government hates more than to be well informed; for it makes the process of arriving at decisions much more complicated and difficult.”

This quote from John Maynard Keynes was used in a recent editorial in the BMJ arguing that the UK’s planned new anti-lobbying clause, by muzzling scientists will jeopardise evidence informed policy making in public health. The potential impacts are just as concerning for other areas including energy policy.

In the new clause all organisations in receipt of state grants would have to agree, as a very broad legal condition, not to use public money to influence MPs or political parties, attempt to influence legislation or regulatory action, or press for the renewal of contracts and grants.

The change was announced on the government website on Saturday 6 February with very little fanfare. Interestingly, it will not apply to contracts, meaning that private companies will still be able to lobby government. But charities receiving government grants would be prevented from using that money to speak out about the impact of government policies. Over 150 charity chief executives signed a letter to the government urging against the plan.

An obvious concern is that, through this clause, the government will effectively muzzle any views which depart from its own agenda. As MP Barry Gardiner points out this could have obvious implications for scientists wanting to inform the government and the general public on the implications of continuing to pursue a fossil fuel-based energy policy.

Ironically in Canada, the newly installed liberal government led by Pierre Trudeau has recently recinded laws introduced by the previous government that prevented scientists from speaking out on government policy. This period was often referred to as the 'dark decade'.

The new clause is due to come into force on 1 May 2016 with the government so far refusing to debate the issue in Parliament. Critics of the plan include the House of Commons Science and Technology Committee.

Take action: An online petition, created by Bob Ward of the Grantham Institute, requests that the government 'exempt grants for academic research from new 'anti-lobbying' regulation.