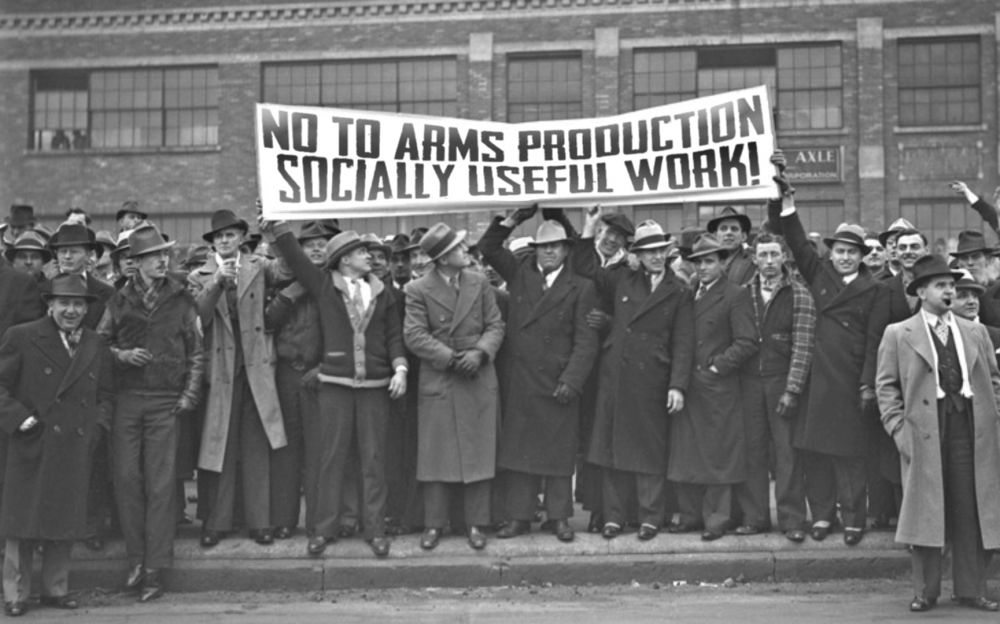 Feel environmentally inspired with THE PLAN a true story that started 40 years ago...

In these cinemas 1st March

Part film essay, part documentary THE PLAN tells the untold story of how a group of British weapons engineers switched to designing hybrid engines and wind turbines and were nominated for the 1979 Nobel Peace Prize. At a time when climate injustice is fanning the flames of inequality THE PLAN looks at how this group of eco-pioneering aerospace engineers took control for the sake of the planet. Their heroism has been forgotten but as constant wars and climate crisis proliferate there's vital lessons to be learnt from their story.

It was a great shock to hear that Nita Sanghera, vice-president of UCU and president elect, due to take office this May, passed away after a short illness. Nita was well known as not only a voice for working class young people in FE, but also a tireless campaigner for social justice. Due to the efforts of Nita and others, her union, the University and College Union, has emerged as one of the key trade unions in this country pushing for climate action.

In the video above, from our climate march in December 2018, she explains that for education to be relevant to young people, climate change must be a core part of the curriculum, leading to decent jobs that help solve the climate crisis. In the following year this became a key demand of the UK youth climate strike movement. We will remember her and take forward this vision: for real education, for social justice and for climate action.

"We are so incredibly saddened to hear of Nita's untimely death. She spoke at our demonstration last year, coinciding with COP 24. It was her first time speaking on the urgency of the climate crisis and the key role trade unionists need to play. She was brilliant, she inspired and informed in equal measure. Nita's speech as an educator and a trade unionists called for us all to step up and stand alongside young people. And she played a crucial role in ensuring the trade union movement did just that, ensuring her union UCU, were instrumental in the TUC voting for solidarity with school students on 20th Sept. We are grateful we were able to work with her, although all too briefly, and mourn the loss of a powerful voice for climate justice."

Anti-fracking activists cried with relief, then uncorked the wine, told long-suffering family members they would finally spend quality time together and started organising well-side parties. And then they took to social media to question the Tories' integrity.

Boris Johnson hasn’t suddenly become an ‘uncooperative crusty’ (as he called XR activists). He hasn't, after all, made 'people and planet before profit' the guiding principle of his election manifesto. The moratorium doesn’t include other forms of unconventional oil and gas, not even processes like acidisation, which in 2015 were excluded from the definition of fracking by political sleight of hand. The fracking moratorium falls into the same category as other populist pre-election measures.

But it is fracking that Johnson chose to sacrifice on the altar of his party's political ambition. He hasn't decided to renationalise the railways, or raise the minimum wage to £10 an hour. Fracking must fall because campaigners have so completely menaced the industry, so thoroughly countered its attempts to create positive PR, that it has become a political liability.